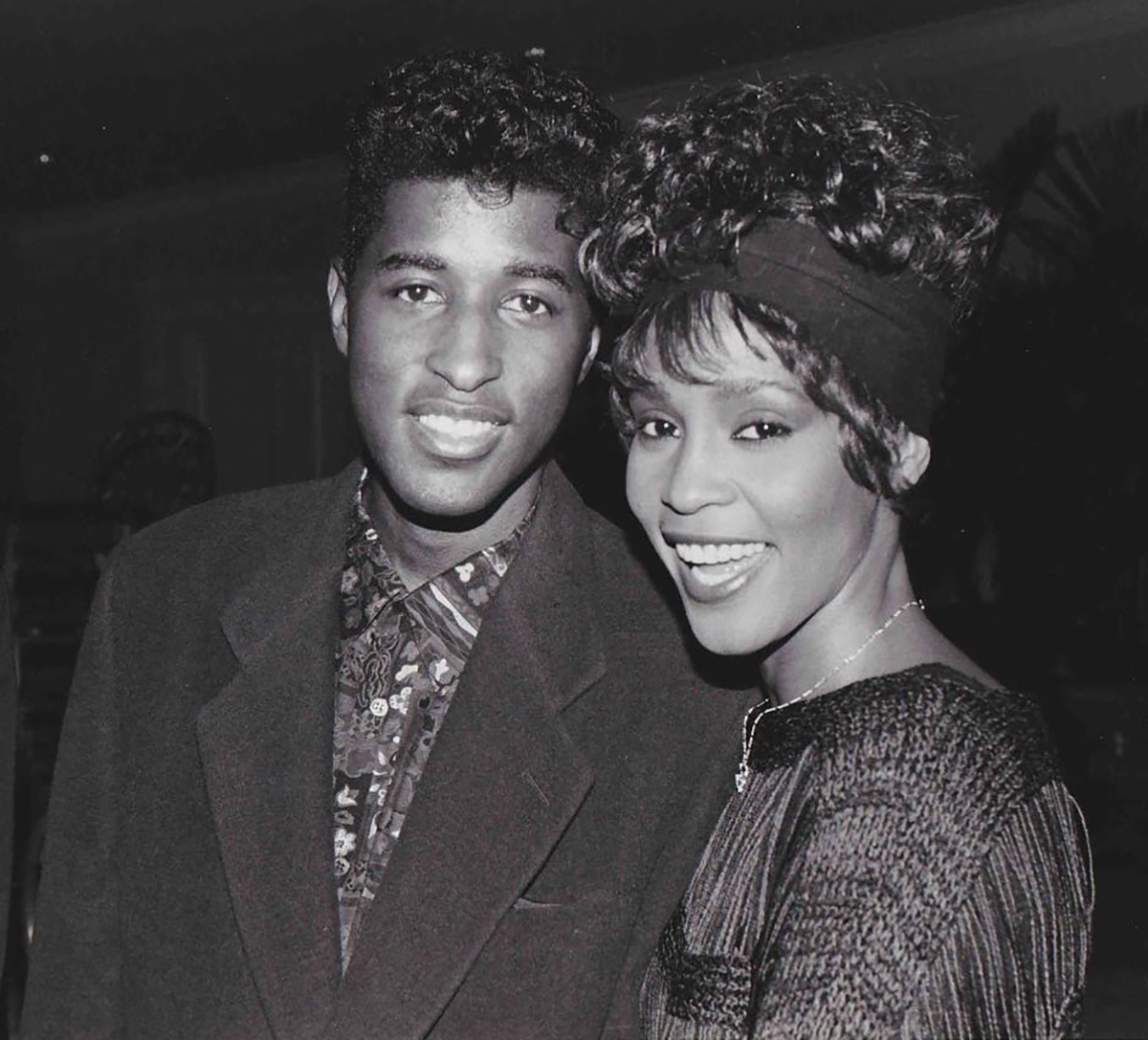 November 7 was the 20th anniversary of the release of “Exhale (Shoop Shoop),” the first single from the movie Waiting To Exhale. The song was written and produced by Babyface.

In the United States, it became the third single to debut at the top of the Billboard Hot 100 in the chart’s history, and Whitney’s eleventh (and final) #1 single.

Here is a photo of Whitney and Babyface from back in the day.