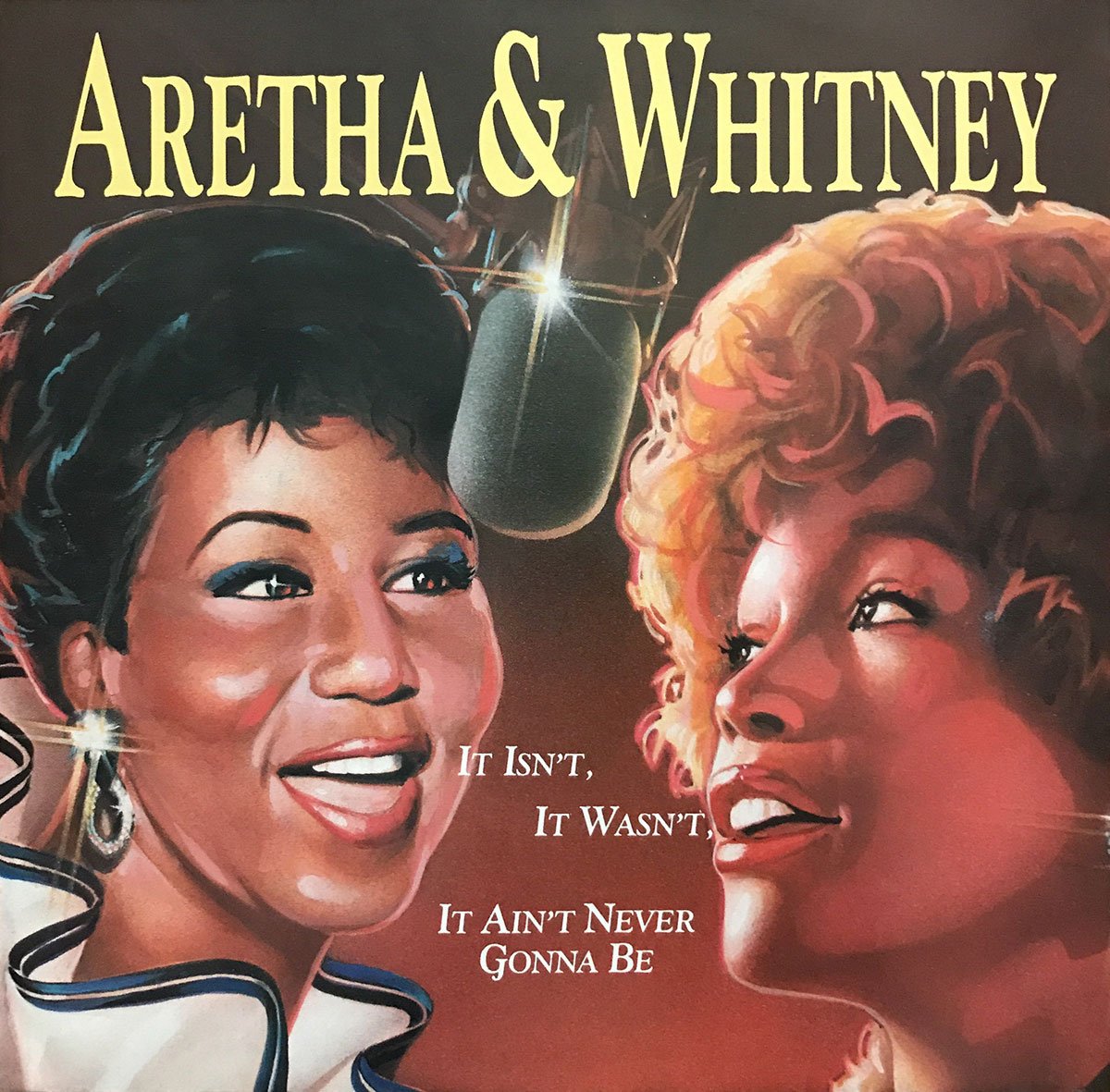 On August 26, 1989 (31 years ago today), Whitney’s duet with Aretha Franklin “It Isn’t, It Wasn’t, It Ain’t Never Gonna Be” peaked at #5 on the Billboard Hot R&B/Hip-Hop Songs chart. The song was produced by Narada Michael Walden, written by Albert Hammond and Diane Warren, and appeared on Franklin’s album Through The Storm. A remix was done by Teddy Riley. Listen here: https://WhitneyHouston.lnk.to/IIIWIANGB