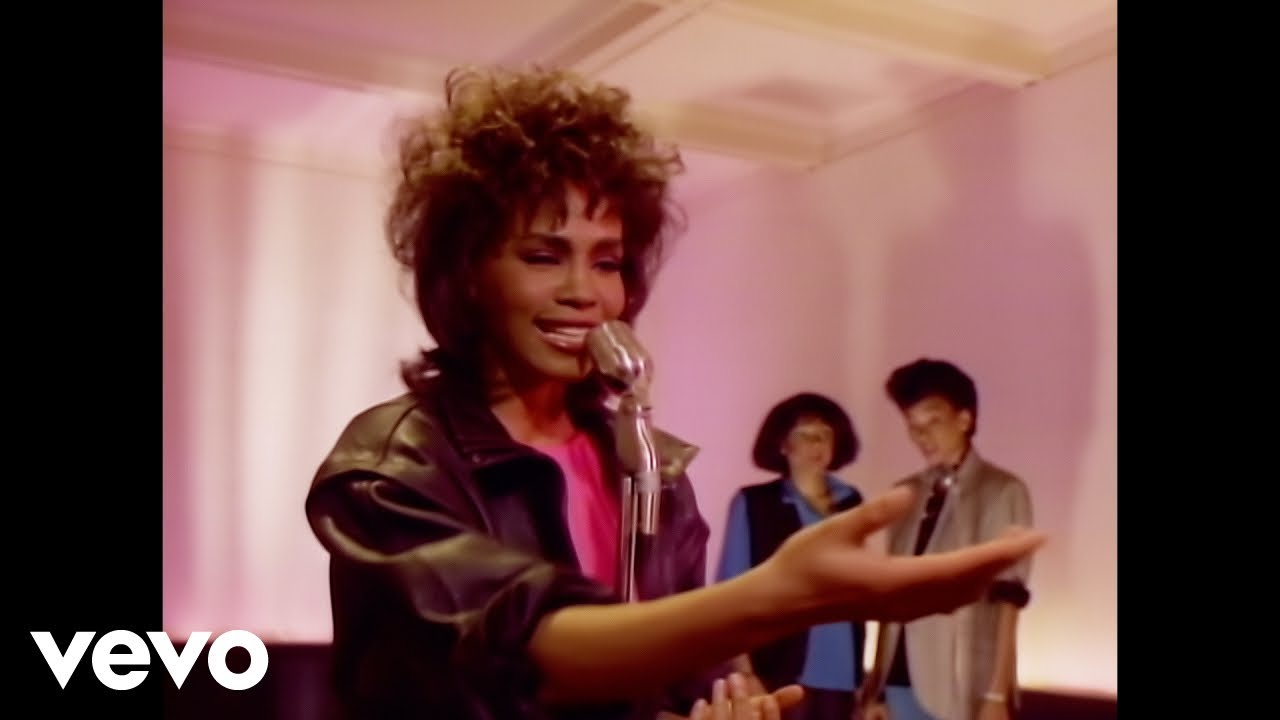 On May 11, 1985 (36 years ago) Whitney debuted on the Billboard Hot 100 at #67 with her single “You Give Good Love.” The song was considered the second single from her debut album after “Thinking About You” was released and initially failed to chart. “Thinking About You” was re-released and ended up as a Top 10 single on the Billboard Hot R&B/Hip-Hop Songs chart in December of that year. “You Give Good Love” eventually peaked at #3 on July 27 and went to #1 on the R&B chart.

Here is the recently upgraded HD version of the “You Give Good Love” music video: