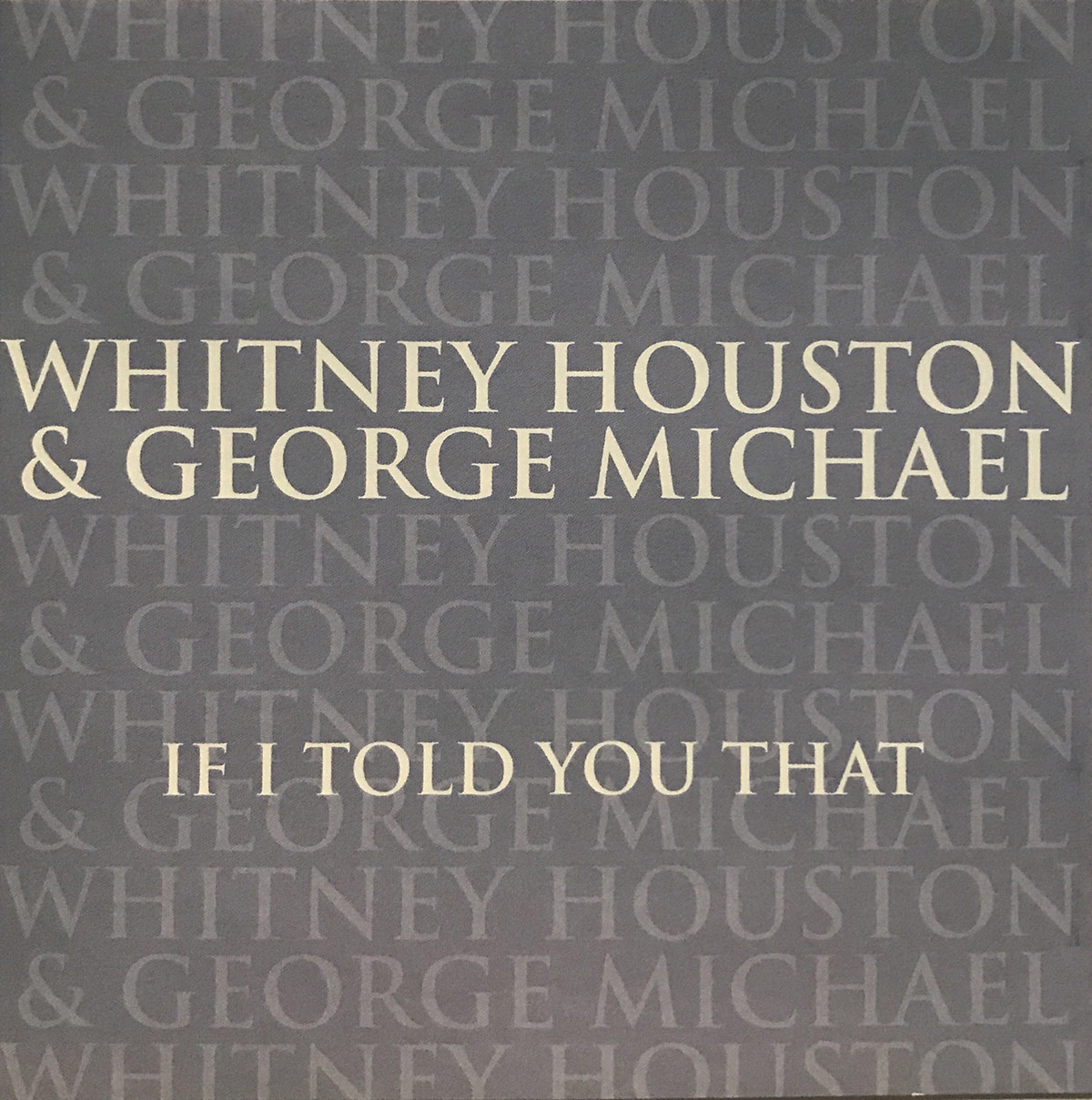 On August 8, 2000 (20 years ago today), Whitney’s duet with George Michael, “If I Told You That,” was released to radio as the second U.S. single from Whitney: The Greatest Hits. (It was the first single in the U.K.) The song, written by Rodney Jerkins, Fred Jerkins III, LaShawn Daniels and Tony Estes (and produced by Rodney Jerkins), had first appeared on Whitney’s My Love Is Your Love album where she sang it solo. Michaels’ vocals were added later for the 2000 release. The video was filmed in the New York area and features Whitney and George Michael meeting in a club on the dance floor. Kevin Bray was the director (he was one of the go-to video directors of the day and has since gone on to film and television, directing shows such as Black-ish and Succession).