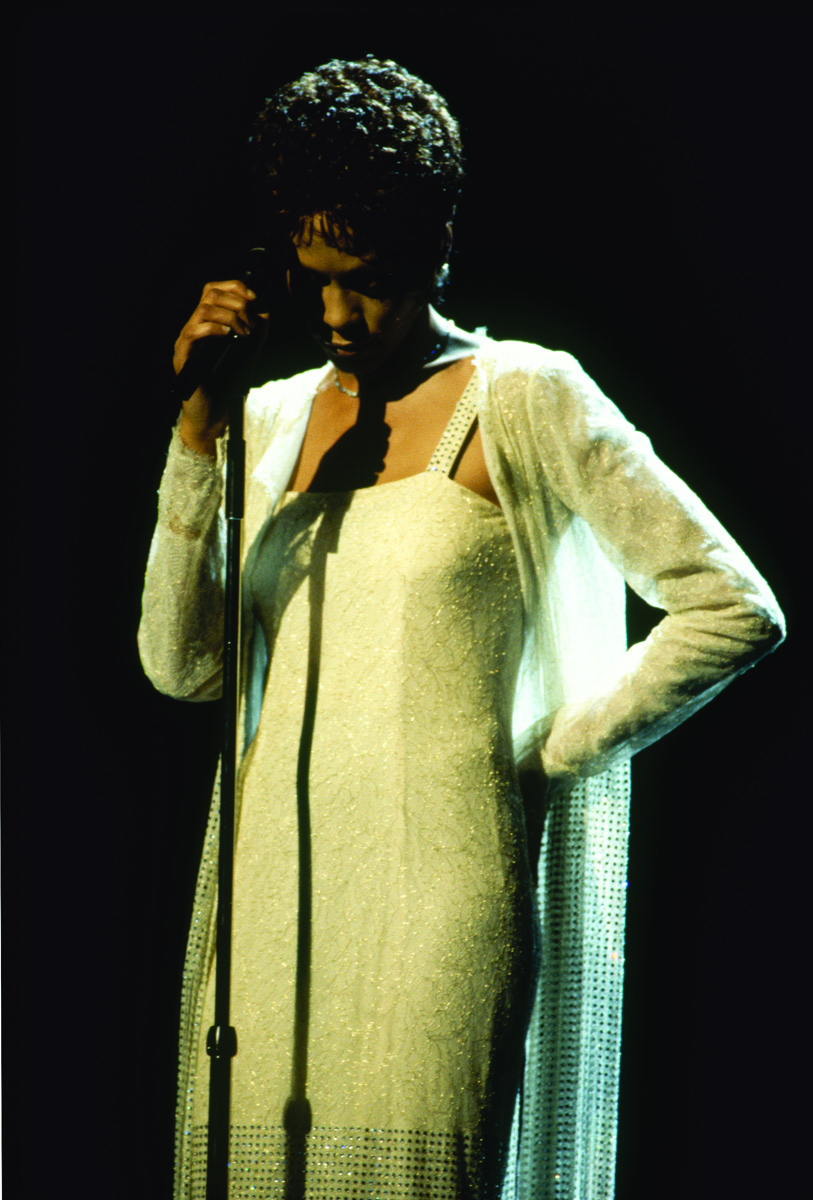 On October 5, 1997 (22 years ago), Whitney performed the second of her special live concerts held in Washington, D.C. for HBO titled Classic Whitney. Whitney and her foundation (The Whitney Houston Foundation for Children) donated the proceeds (over $300,000 from ticket sales) to The Children’s Defense Fund. Whitney also dedicated her performance to the memory of Marian Anderson and her historic attempt to perform at Constitution Hall in 1939. In addition to her hits, Whitney performed medley tributes to Aretha Franklin, Dionne Warwick, Diana Ross and George Gershwin, among others.