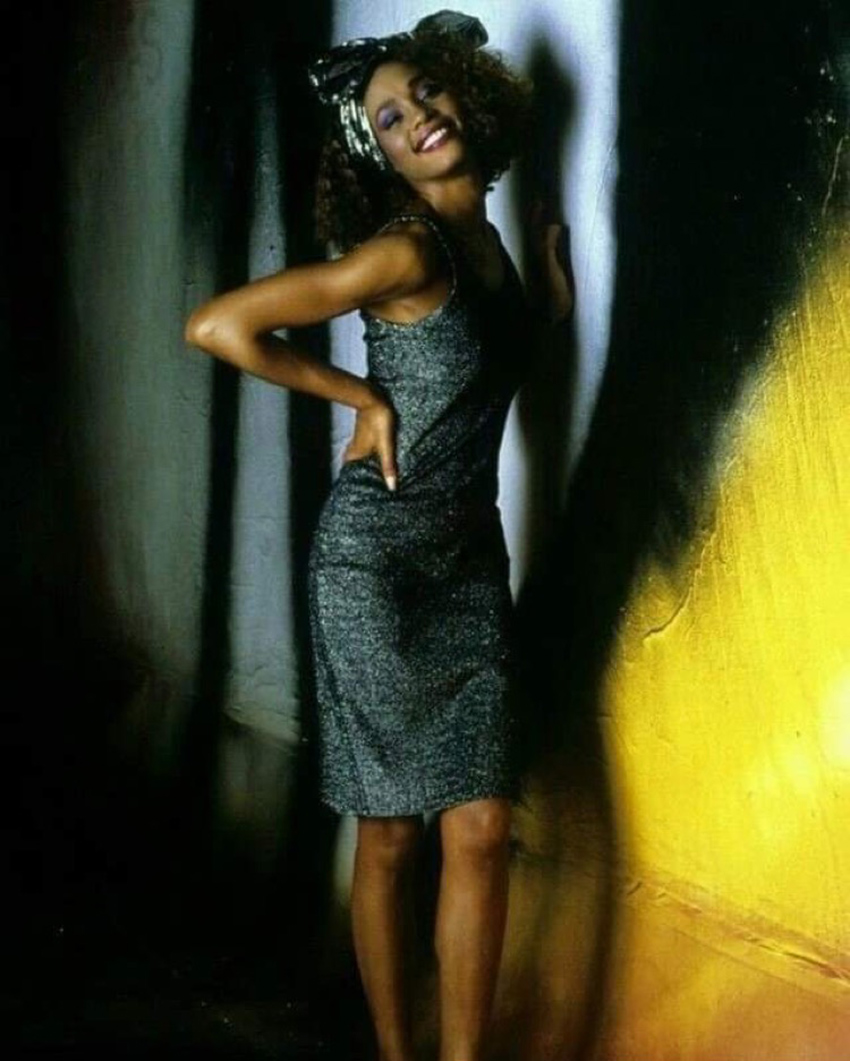 It’s the 40th anniversary of MTV. Whitney was one of the first black artists (along with Michael Jackson and Tina Turner) to be played on the channel. She made her debut performance at the 1986 MTV Video Music Awards singing “How Will I Know” and won for Best Female Video.