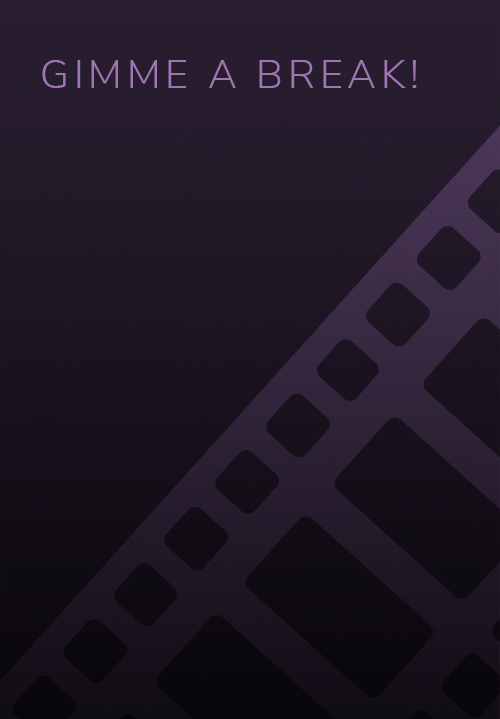 Before Whitney released her first album, she made a guest appearance in Season 3 of the television sitcom Gimme A Break! in an episode entitled “Katie’s College.” Whitney plays a character named Rita who plans to open a business with Katie, one of the characters on the show. Whitney’s character trades lines with the series’ star, Nell Carter, during the episode.