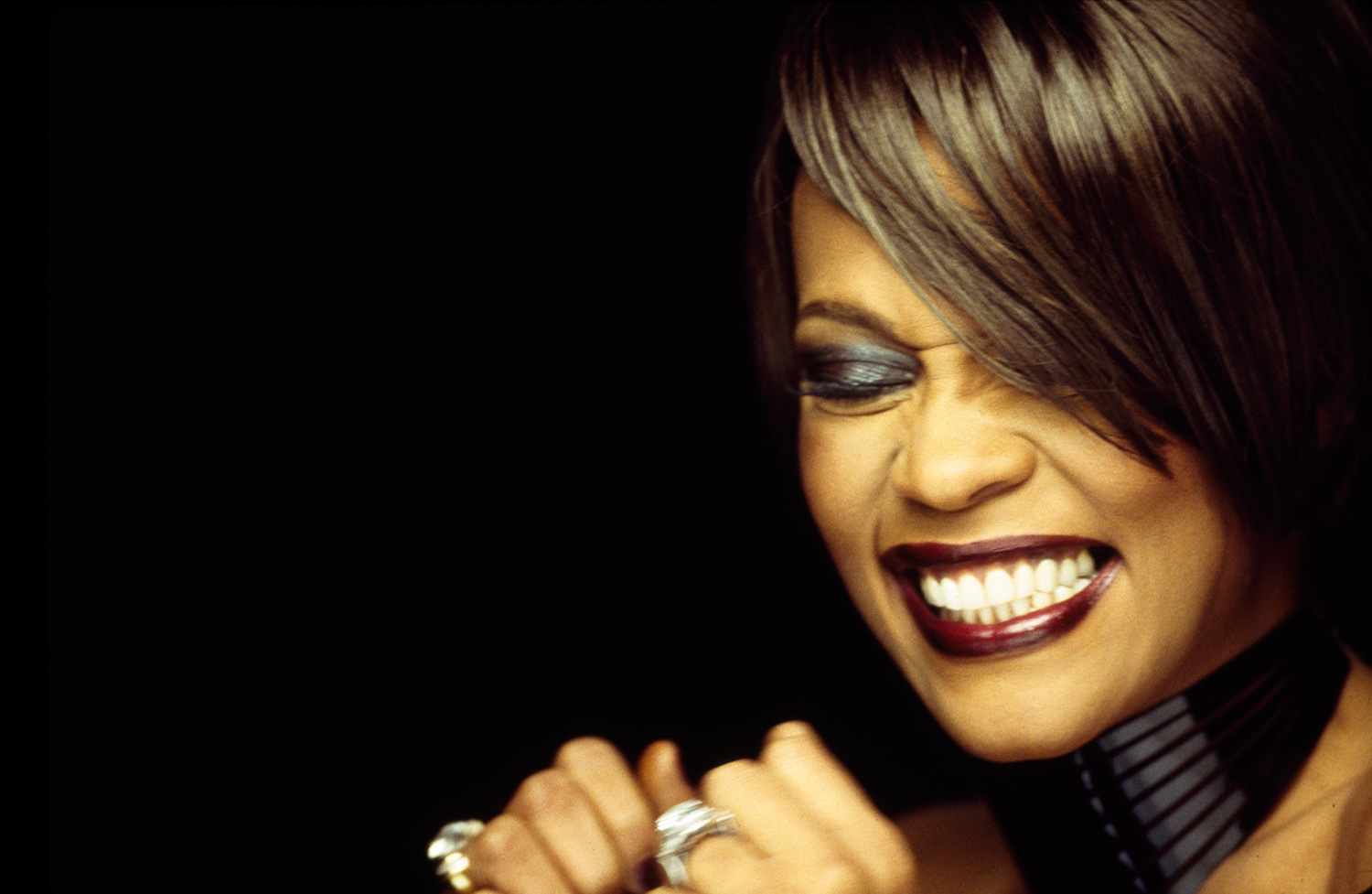 On ﻿﻿June 22, 1999 (23 years ago) Whitney’s My Love Is Your Love World Tour began across the U.S. and Europe, playing more than 60 shows in support of her album of the same name. For the tour, Whitney signed a deal with Dolce & Gabbana to design all her stage clothes. This was one of Whitney’s most successful tours, particularly across Europe where it was the highest grossing arena tour of the year.