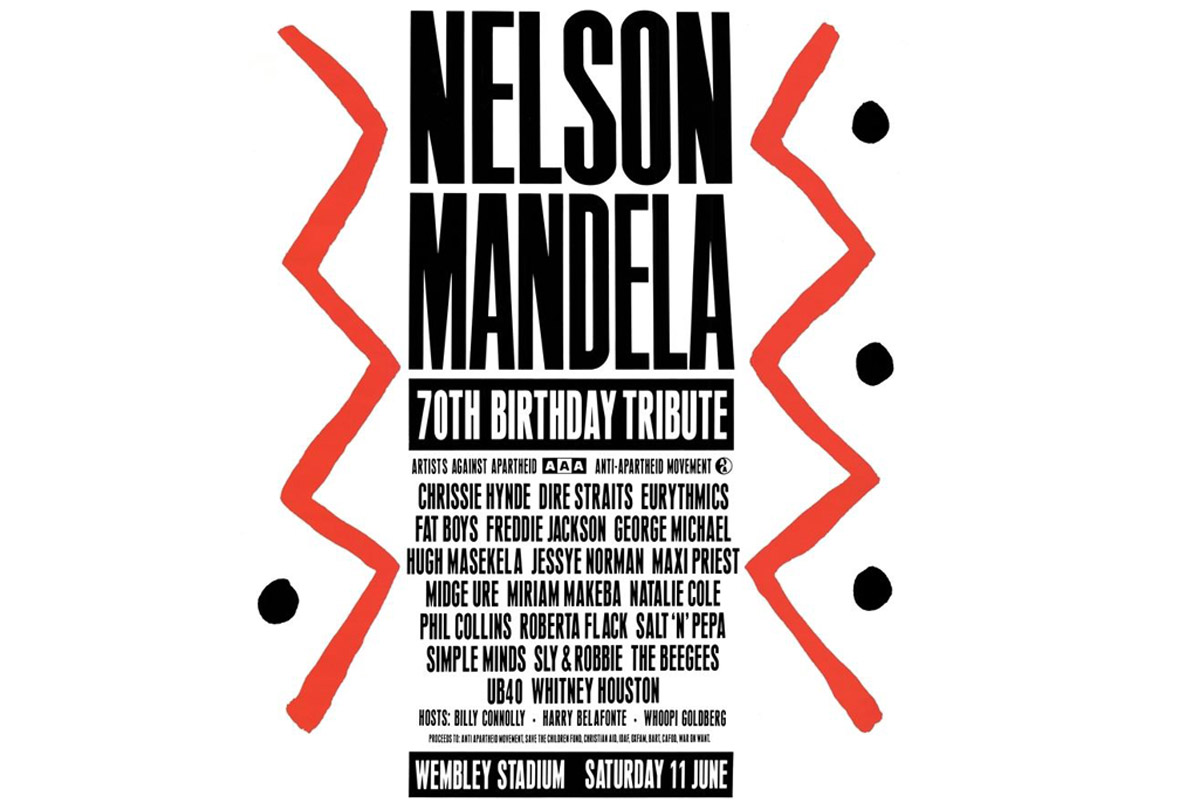 On June 11, 1988 (33 years ago), the Nelson Mandela 70th Birthday Tribute (also known as Freedomfest) was held at Wembley Stadium in London and broadcast to 67 countries with a viewership of 600 million people. Whitney, along with such artists as Dire Straits, the Eurythmics, Hugh Masekela, Roberta Flack, Stevie Wonder, Harry Belafonte and many others, was honored to participate. Whitney sang a medley of eight songs including “He/I Believe” with her mom Cissy. Here is her wonderful performance of “Didn’t We Almost Have It All” from that evening.