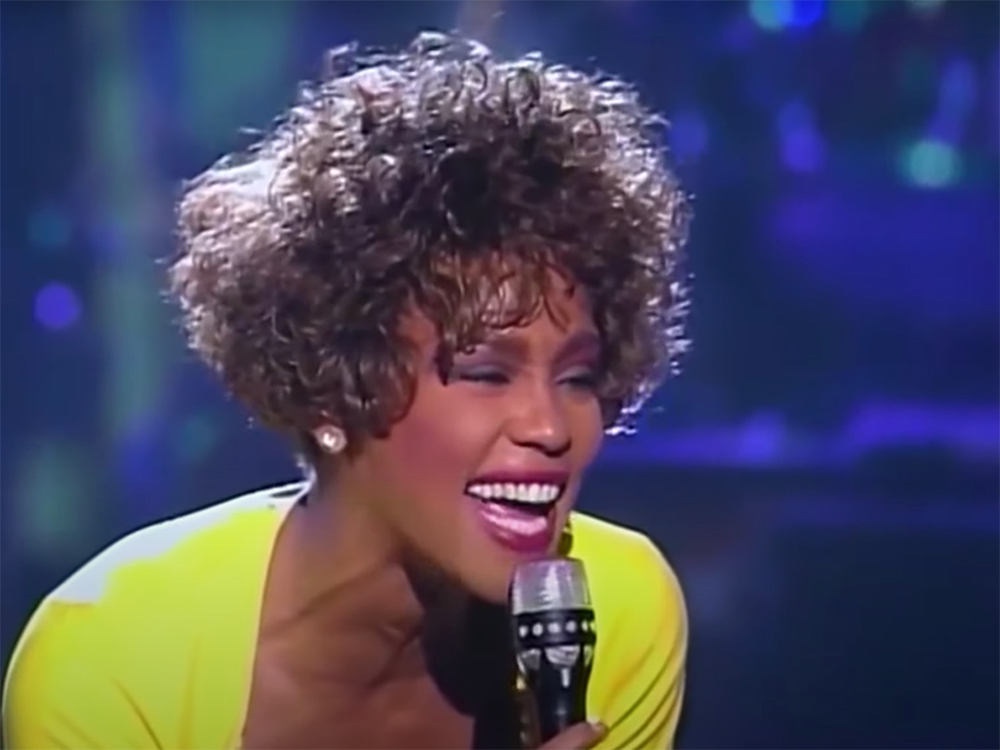 On September 7, 1985 (36 years ago), “Saving All My Love For You” became Whitney’s second #1 on the Billboard Hot R&B/Hip-Hop Songs chart. A few weeks later it would hit #1 on the Billboard Hot 100, and around the world it became a major hit. The song won Whitney her first GRAMMY for Best Pop Vocal Performance. Here is Whitney’s performance from her Welcome Home Heroes special with the great Kirk Whalum on saxophone.