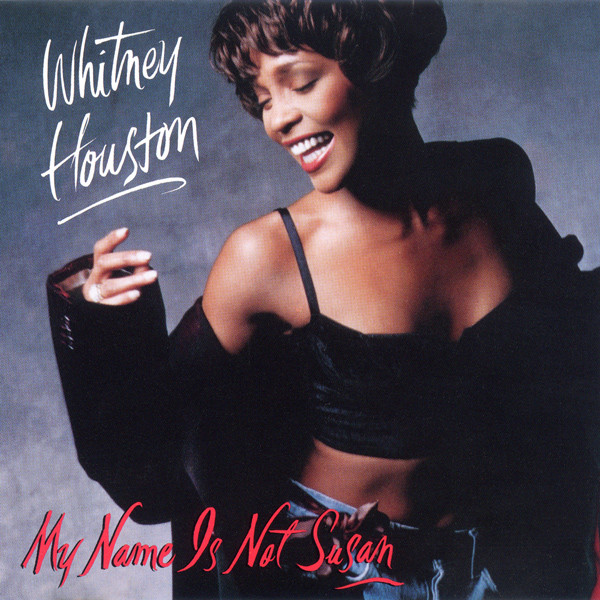 July 21, 1991 (31 years ago) – “My Name Is Not Susan” was released as the fourth single from Whitney’s I’m Your Baby Tonight album. Written by Eric Foster White and produced by L.A. Reid and Babyface, the song peaked at #20 on the Billboard Hot 100 and at #8 on the Billboard Hot R&B/Hip-Hop Songs chart.

The song had several remixes which were released in different countries including the Flange Mix, the Logic Remix, Waddell Mix and Ambiente Mix. Billboard wrote at the time, “After several ballads, Houston jacks it up on a percolating jam that features one of her more assertive vocals.” The music video took some inspiration from Alfred Hitchcock films such as Vertigo. There is also a video version with British rapper Monie Love.