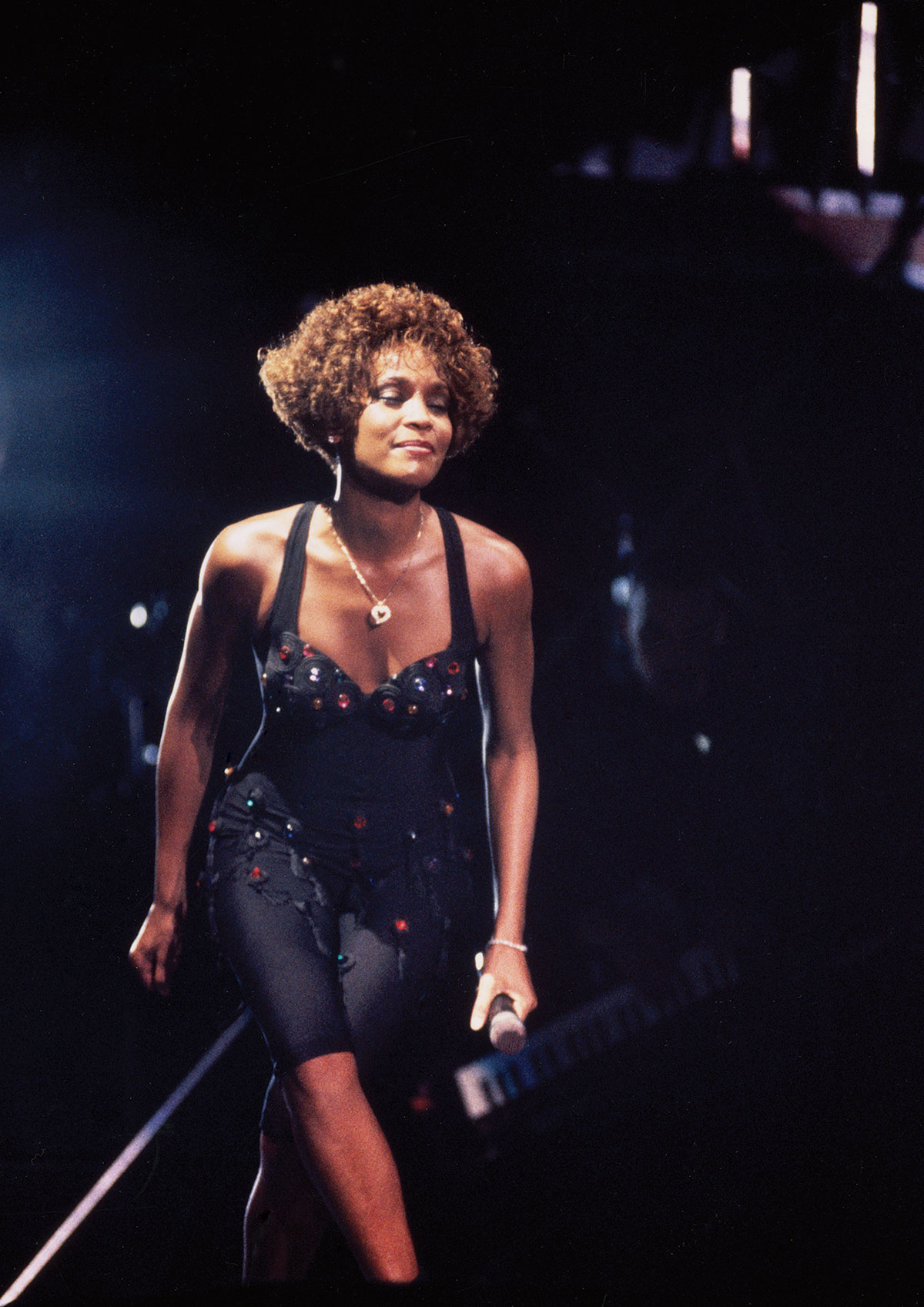 March 14, 1991 – Whitney’s I’m Your Baby Tonight World Tour commenced with two successful dates in Yokohama, Japan. The tour was then supposed to move to the UK, but due to the Gulf War, the European leg was rescheduled to the fall of that year. Whitney began the U.S. leg of the tour with her Welcome Home Heroes HBO concert in Norfolk, Virginia, at end of March. The U.S. tour then kicked off in earnest on April 18 in Knoxville, Tennessee. The tour played almost 100 dates including 10 consecutive shows at Wembley Arena in London.