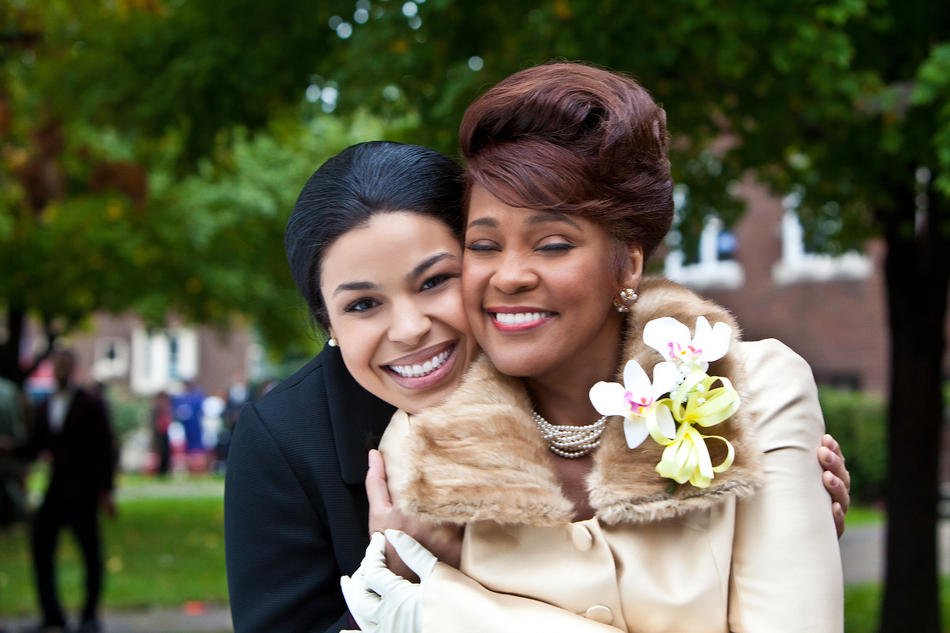 Five years ago this week (August 17, 2012), Whitney’s last film Sparkle was released in the U.S. This is a project that was close to Whitney’s heart for years and she finally got to star in and produce this remake of the 1976 film. Here she is pictured with American Idol winner, Jordin Sparks, who played the title character and one of her three daughters in the film. It featured some of the original music by Curtis Mayfield, along with new music by R. Kelly. The film was postponed from its original release date due to Whitney’s passing.