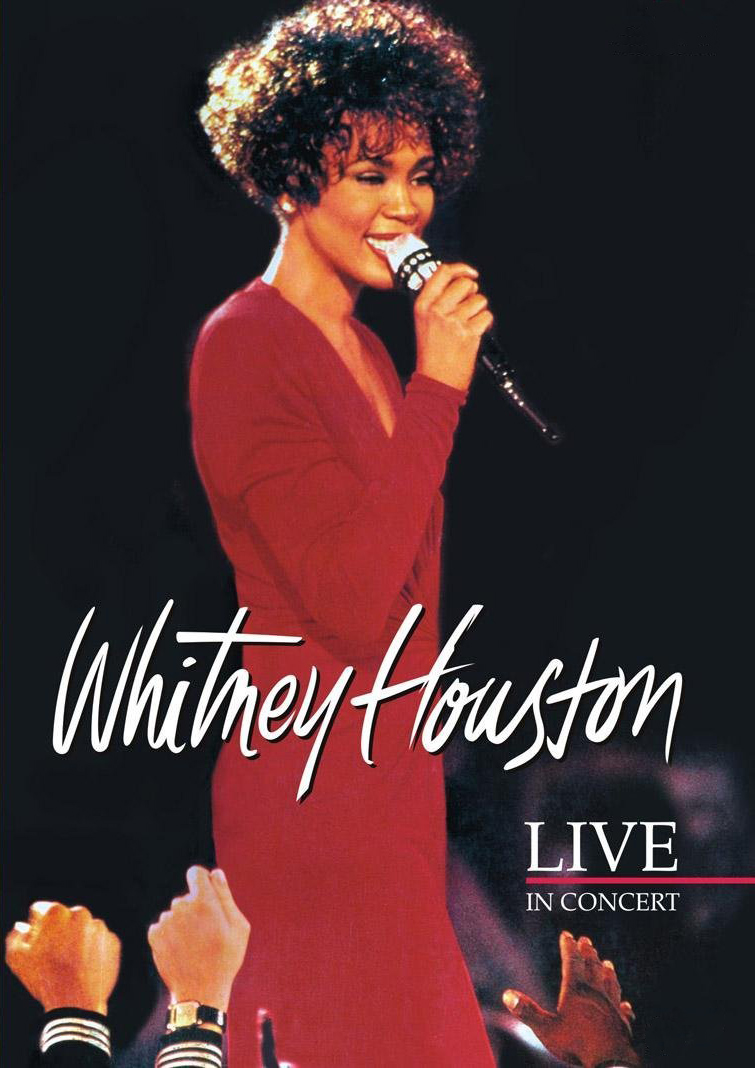 March 31, 1991 – Welcome Home Heroes, Whitney’s first-ever televised concert, was broadcast live in Norfolk, Virginia, by HBO. The show was filmed in a naval hangar and was to welcome home troops from the Gulf War (Desert Storm) and their families. The show won a Cable ACE Award for Performance in a Music Special or Series in 1992. It was released on VHS and Laserdisc in May 1991 by Arista Records, on DVD in 2002 and again on DVD in 2008 under a different title, A Song For You: Live.