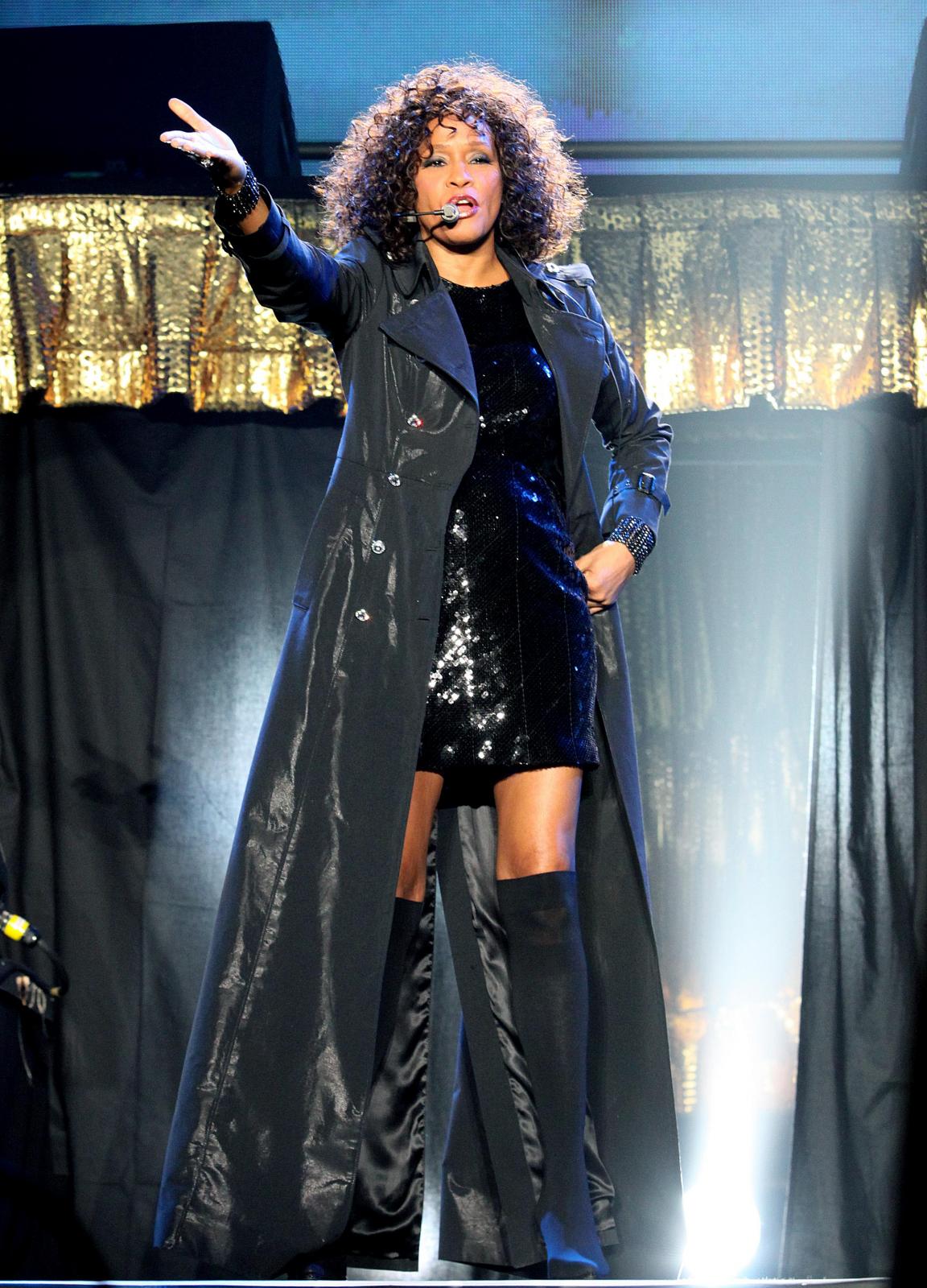 On February 6, 2010, Whitney’s Nothing But Love World Tour commenced in earnest (after a soft opening in Russia in December 2009). The tour started in Seoul, South Korea, for two shows. The tour was Whitney’s ninth and final tour and ran until June 17, with shows in Asia, Oceania and Europe.