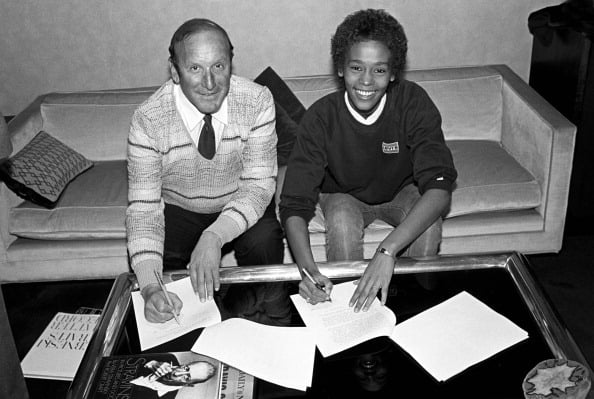 April 1983 – (38 years ago) – Whitney signed her first record deal with Clive Davis and Arista Records and the rest is history! She would become the label’s best-selling artist and one of the most successful and influential female recording artists in history. Her incredible list of accomplishments includes: