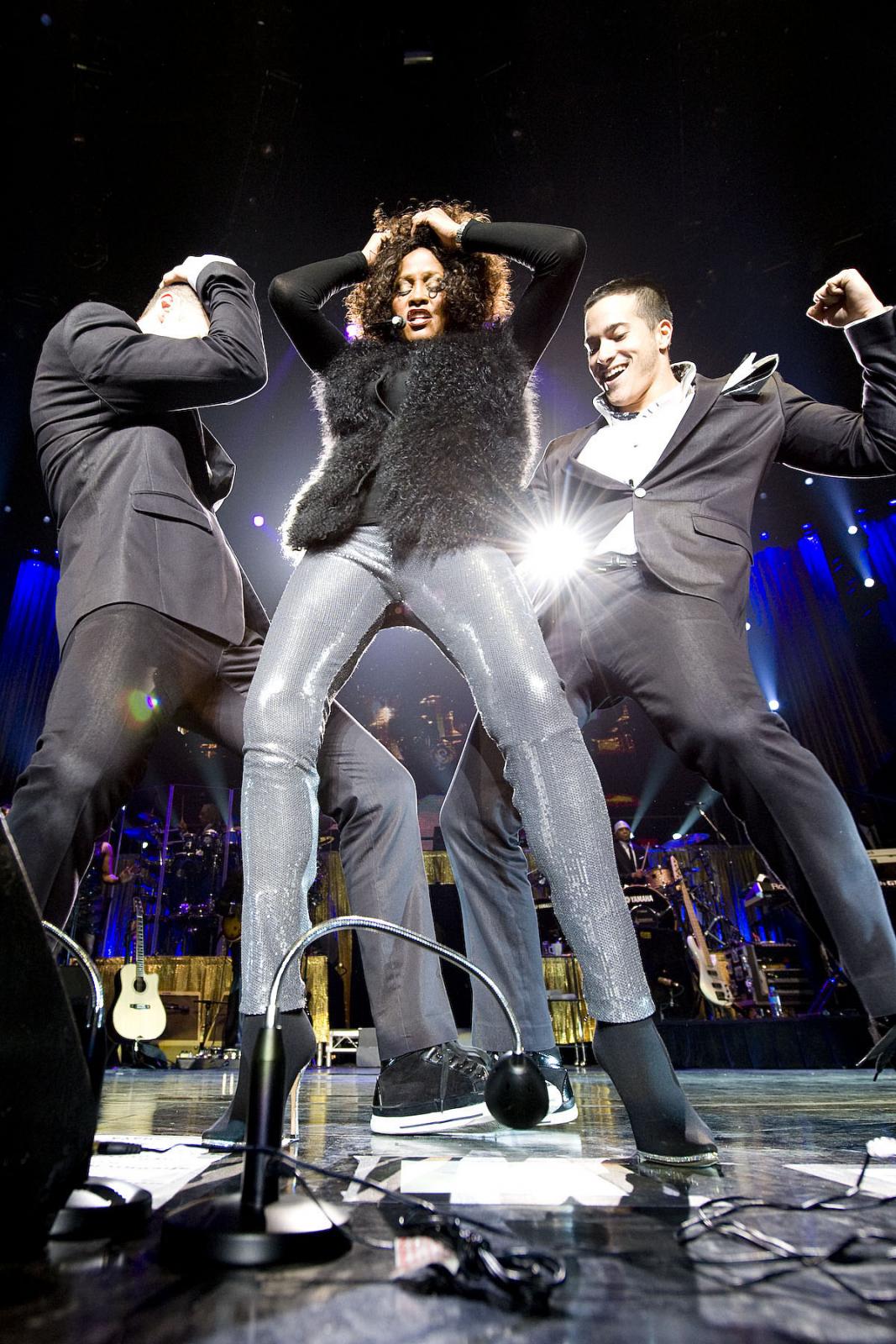 On March 6, 2010, Whitney ended the Australian portion of her Nothing But Love World Tour in the city of Melbourne. After having performed seven shows in Asia and six in Australia, the tour took a short break and resumed in Europe in April of that year. This was Whitney’s last tour.