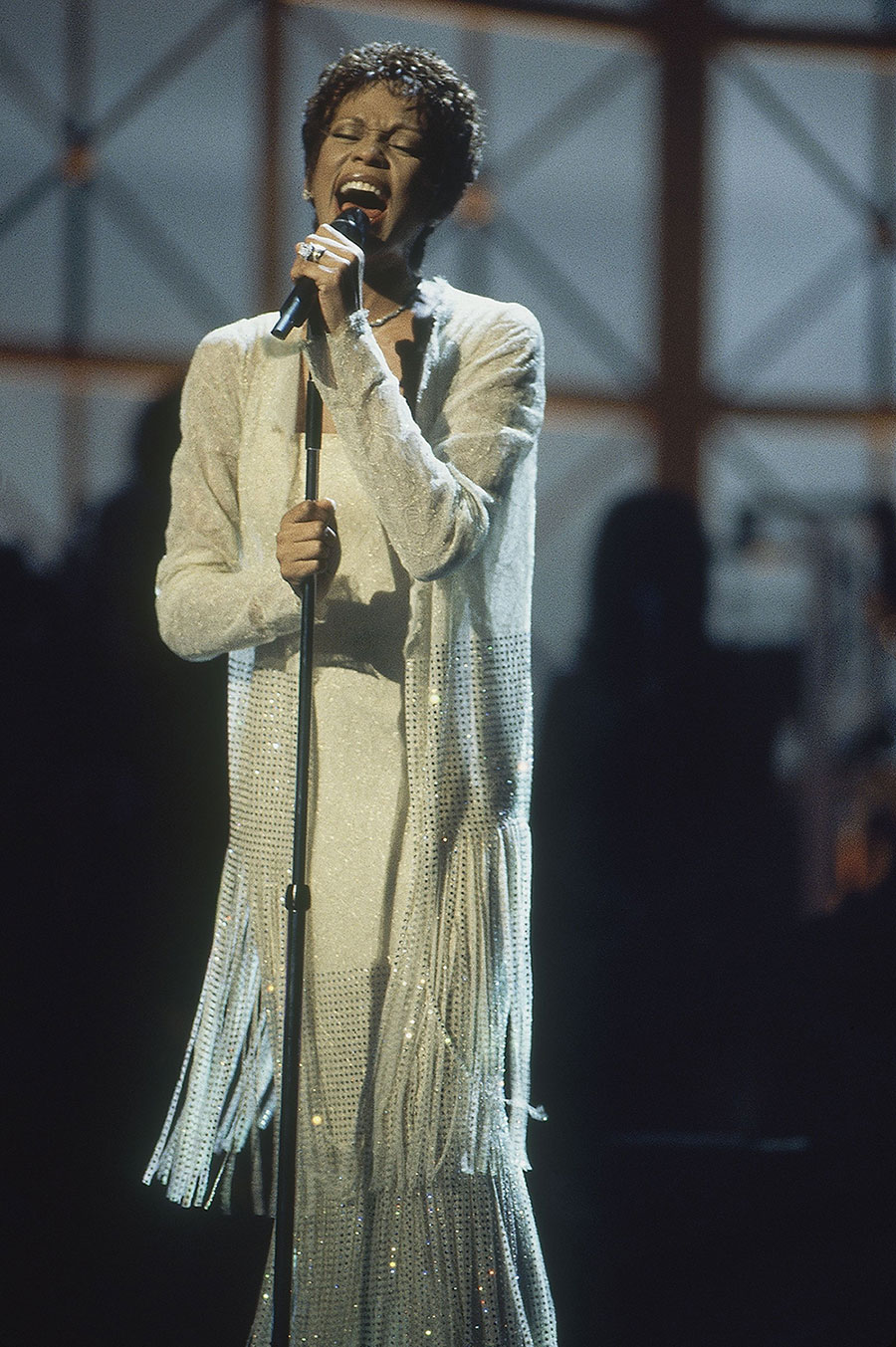 On October 5, 1997 (23 years ago today), Whitney performed the second night of her Classic Whitney shows, held at DAR Constitution Hall in Washington, D.C. This night was broadcast live via HBO. The Whitney Houston Foundation for Children donated more than $300,000 in ticket sales to the Children’s Defense Fund. During the show, Whitney paid tribute to many of her influences including Aretha Franklin, Dionne Warwick and Diana Ross. The show was directed by Marty Callner, who also had directed her South Africa special.