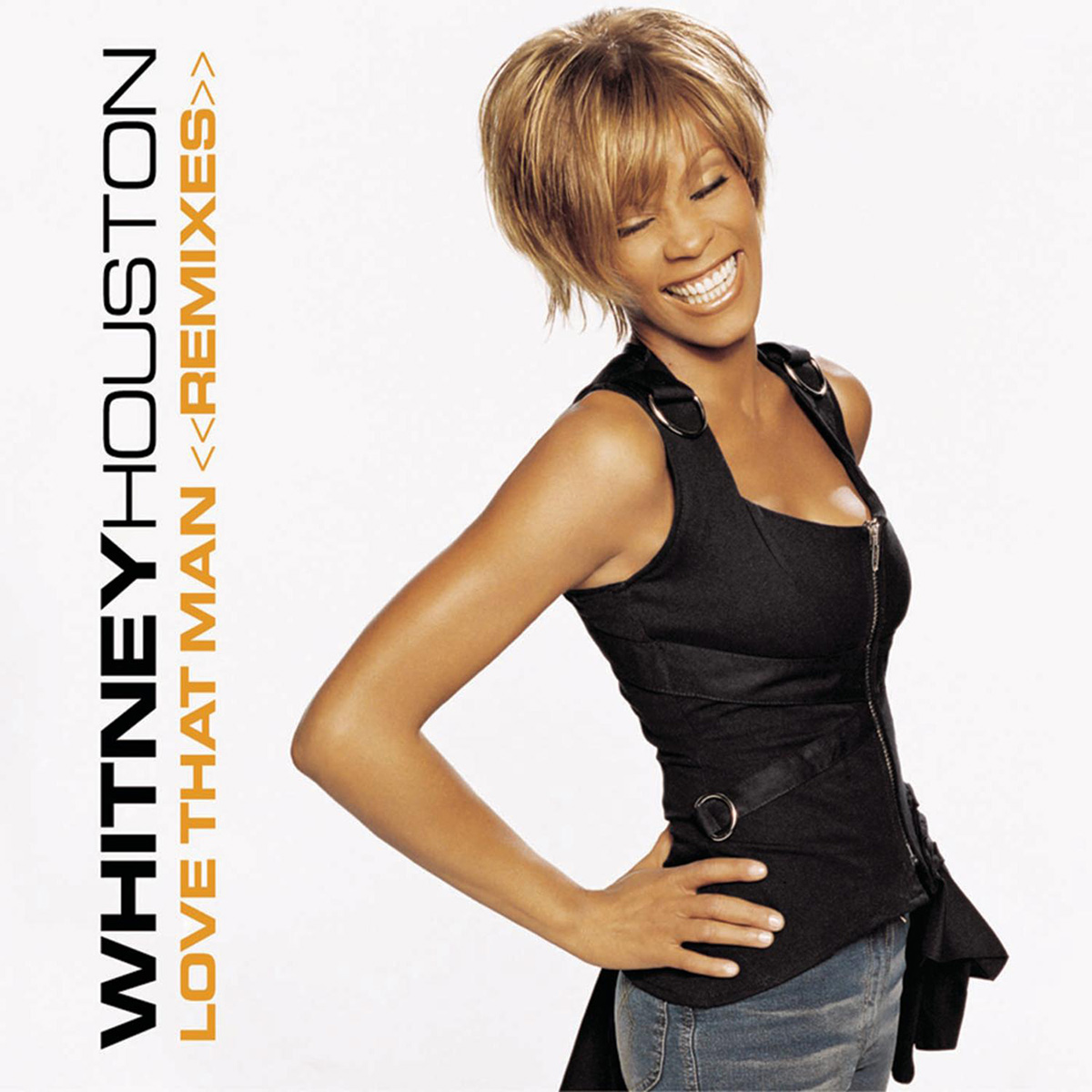 Whitney’s song “Love That Man” (her fourth and final single from her Just Whitney album), was released in the U.S. on May 20, 2003, 16 years ago today. The remix reached #1 on the Billboard Dance Club Songs chart. The song was co-written by Babyface and co-produced by him as well.