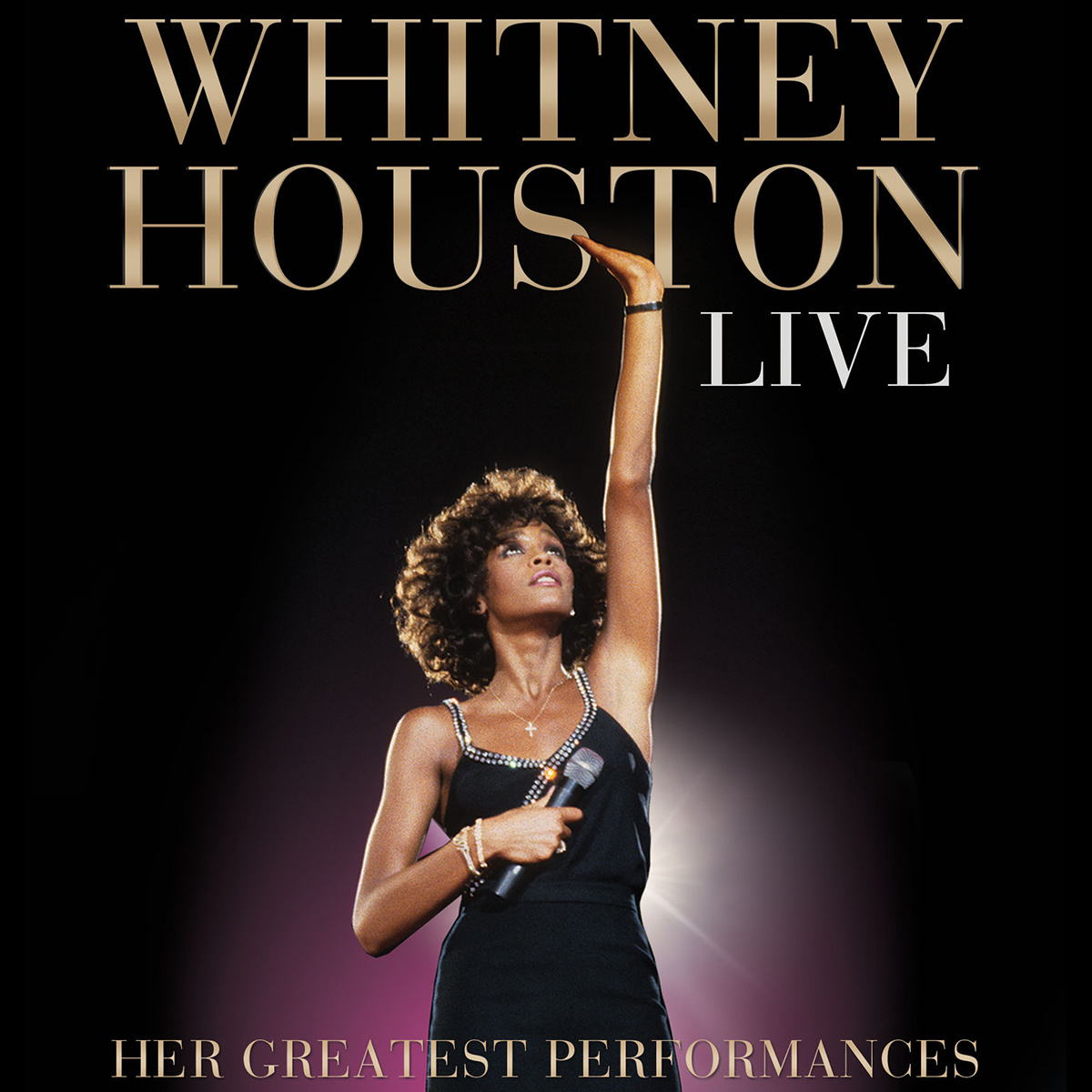 On November 10, 2014 (six years ago today), Whitney Houston Live: Her Greatest Performances was released. It was a compilation of some of her greatest performances spanning her career, including “Home” from The Merv Griffin Show and her iconic medley of “I Loves You Porgy/And I Am Telling You I’m Not Going/I Have Nothing” from the 1994 American Music Awards.