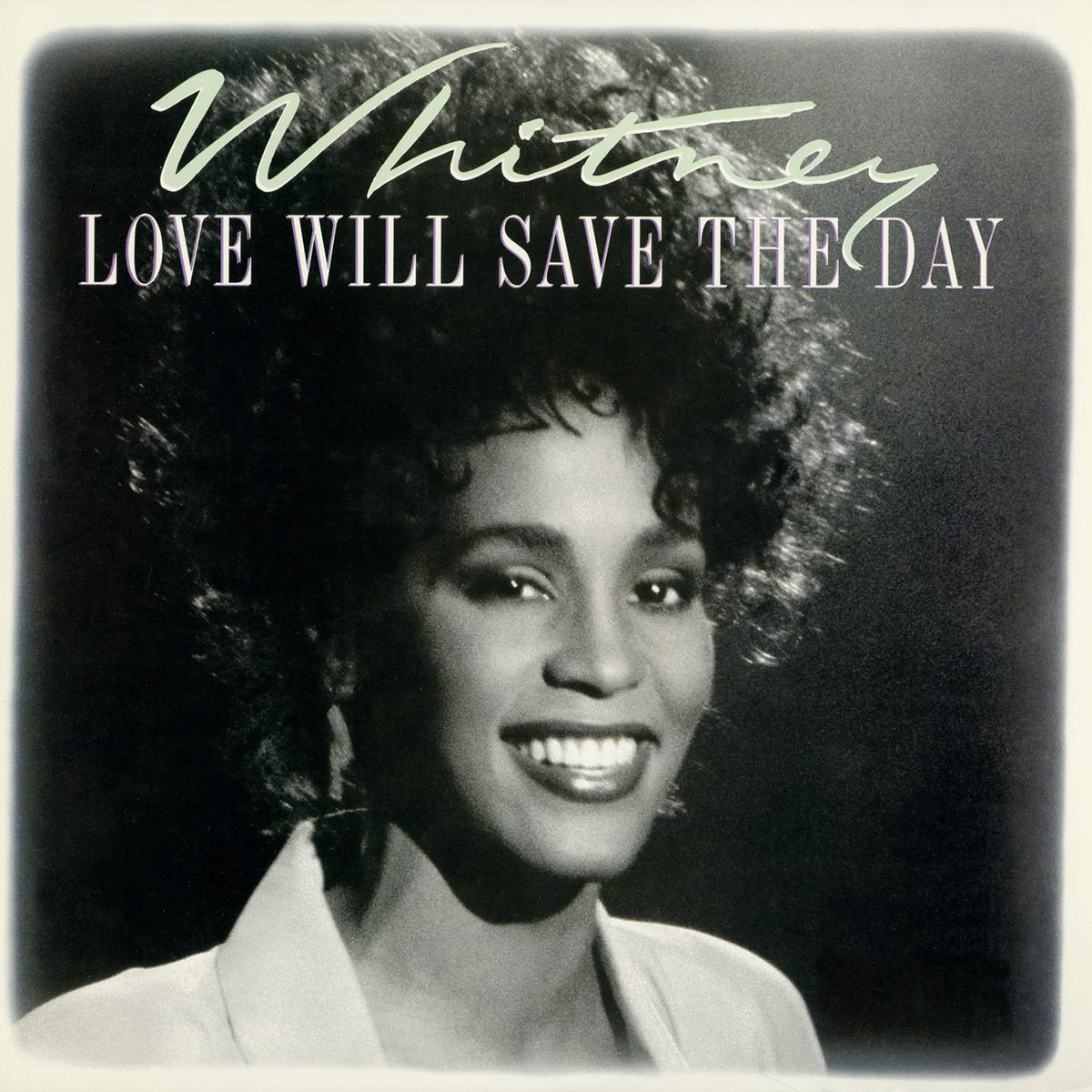 August 6, 1988 – “Love Will Save The Day” from the album Whitney peaked at #10 on the Billboard Adult Contemporary chart even though there was no music video to support it. Produced by Jellybean Benitez, it was one of the uptempo songs on the album. Here is Whitney’s performance of the song from the 1987 Special Olympics Summer Games at the University of Notre Dame on August 2, 1987.