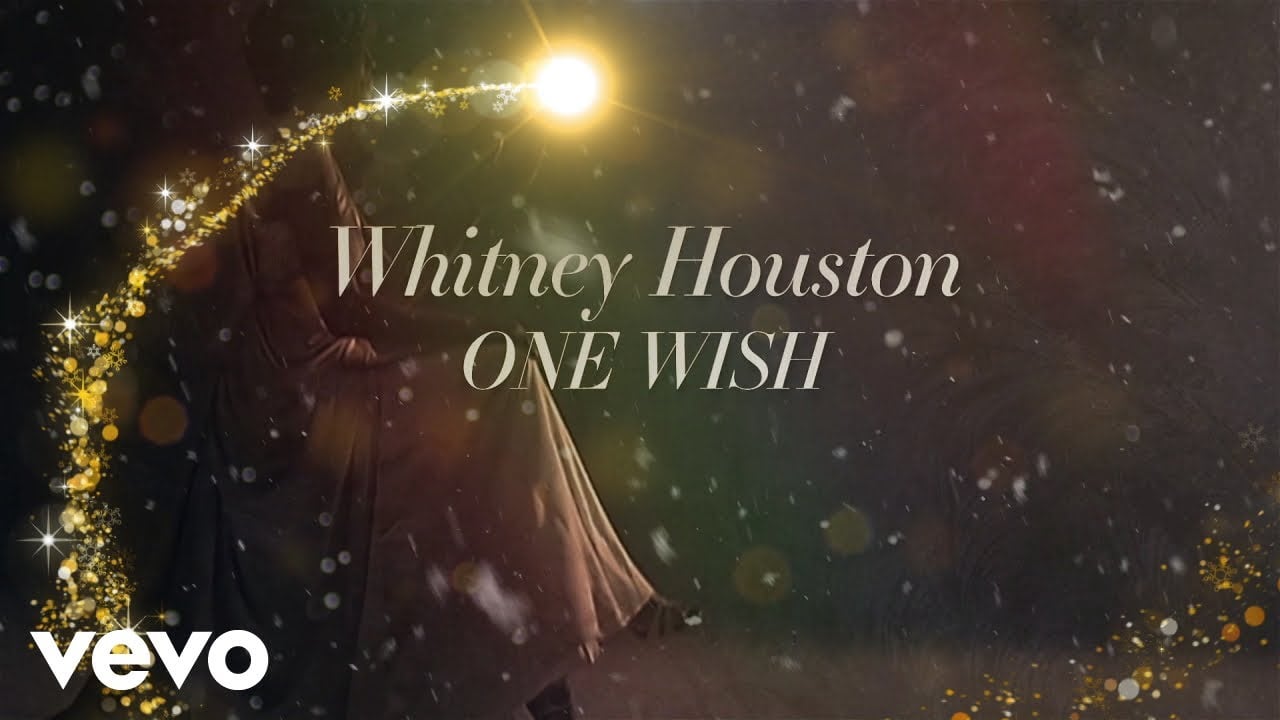 Legacy Recordings Celebrates the 2020 Holiday Season with Premiere of First-Ever Official Music Video for Whitney Houston’s “One Wish (For Christmas)” on Friday, December 11

Legacy Recordings, the catalog division of Sony Music Entertainment, is releasing the first-ever official music video for Whitney Houston’s “One Wish (For Christmas)” on Friday, December 11.

The title track, and only single, from One Wish: The Holiday Album (originally released November 18, 2003 on Arista Records), Whitney’s classic performance–an uplifting soulful plea for hope, peace and unity on Christmas Day–provides the soundtrack for an animated holiday short film by filmmaker Katia Temkin in the song’s first official music video.

The Estate of Whitney E. Houston has announced that Perryscope, the estate’s new merchandising company, will launch a special collection of “One Wish” merchandise for the holidays. Link here.

Temkin’s vision for “One Wish (For Christmas)” takes place in a whimsical fantasia filled with familiar symbols of the holiday season–reindeer, ornaments, bells ringing, stars twinkling, snow falling–an evocation of home, hearth, friends and family coming together to celebrate the holiday spirit. Immersing the viewer in a sparkling glittering winter wonderland, “One Wish (For Christmas)” blends the song’s lyrics–glowing on-screen like Christmas light–with performance footage of Whitney from her One Wish: The Holiday Album era.

Cowritten by American R&B singer Freddie Jackson, Gordon Chambers, and Barry Eastmond, “One Wish” first appeared on Jackson’s 1994 holiday release, Freddie Jackson – At Christmas. Whitney covered the song in 2003 for One Wish: The Holiday Album, her sixth studio collection. The only single to be released from Whitney’s first seasonal collection, “One Wish (For Christmas)” reached #20 on the Billboard Adult Contemporary chart and spent six weeks on the Billboard 200. The album has been certified Gold by the RIAA.

Whitney Houston has been cited as the most awarded female artist of all time by Guinness World Records and remains one of the best-selling music artists of all time with more than 200 million records sold worldwide.