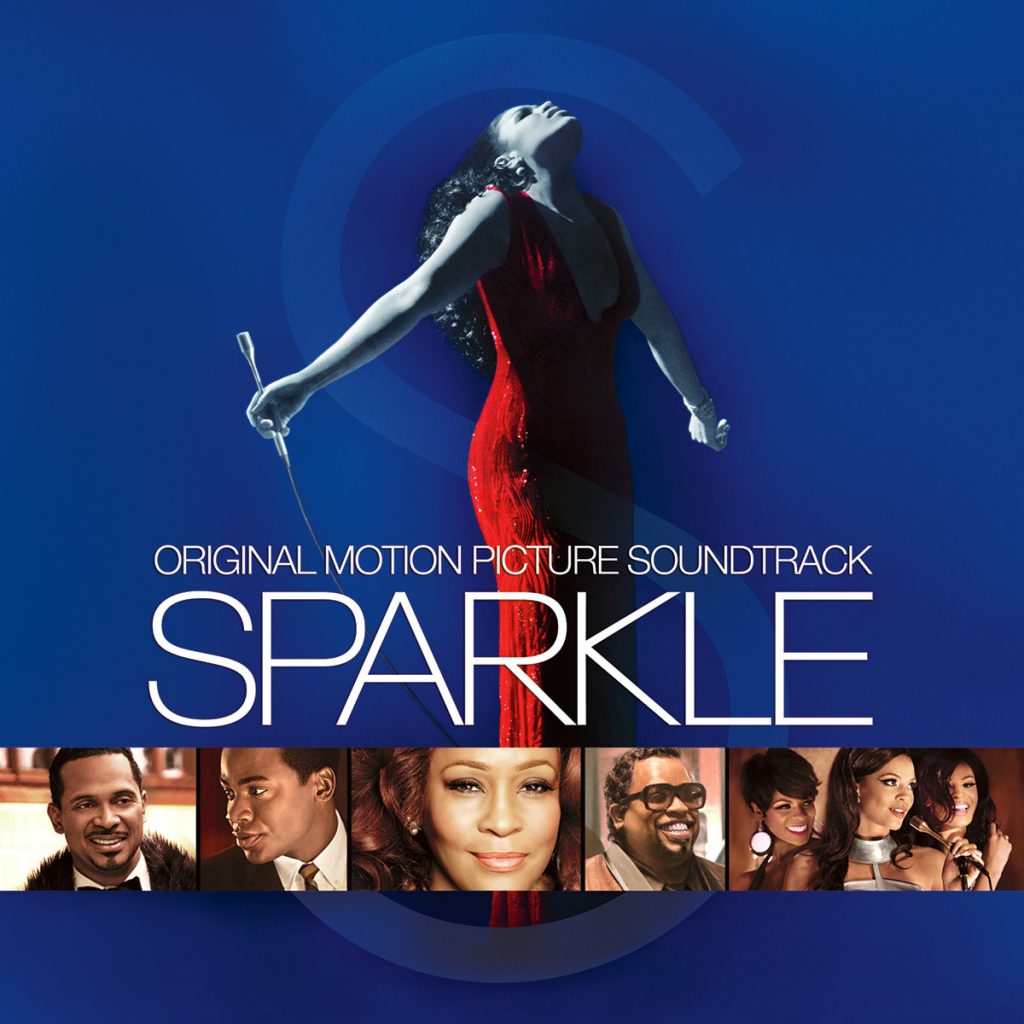 Comments(0)
Save On Spotify

Whitney Houston contributed two songs to the soundtrack for Sparkle, including its first single, “Celebrate,” a duet with co-star and American Idol winner Jordin Sparks. Whitney’s second song, the gospel favorite “His Eye Is On The Sparrow,” also was released as a single and is featured in a pivotal scene in the film.