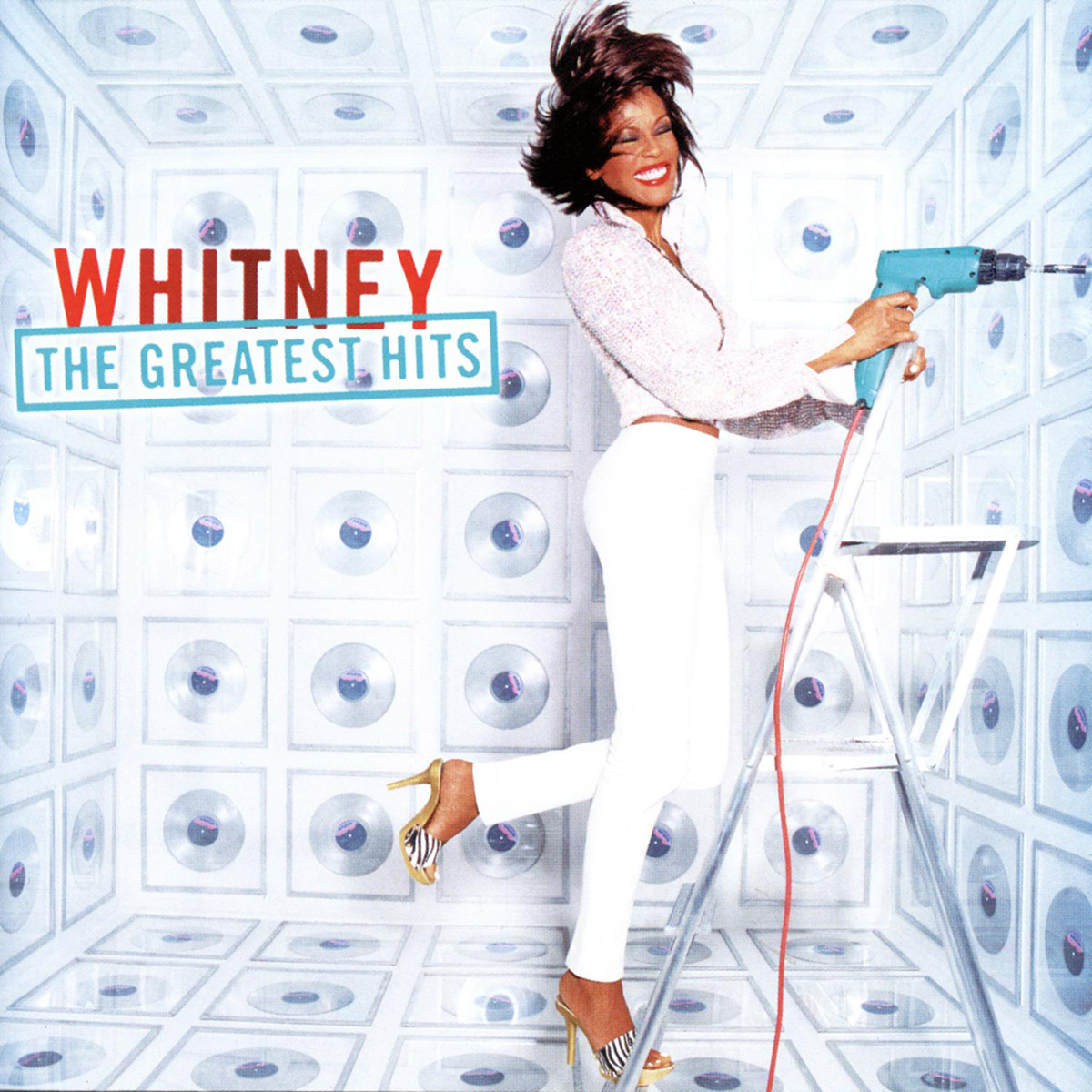 On May 16, 2000 (22 years ago today), Whitney: The Greatest Hits double compilation album was released. Disc one consisted of ballads and Disc Two had uptempo numbers and remixes spanning the first 15 years of Whitney’s career. Four new songs also were included: “Could I Have This Kiss Forever” (with Enrique Iglesias), “If I Told You That” (with George Michael), “Same Script Different Cast” (with Deborah Cox) and “Fine.” The compilation, complete with “The Star Spangled Banner” and “One Moment In Time,” was a great commercial success. The photos for this album were taken by David LaChapelle.