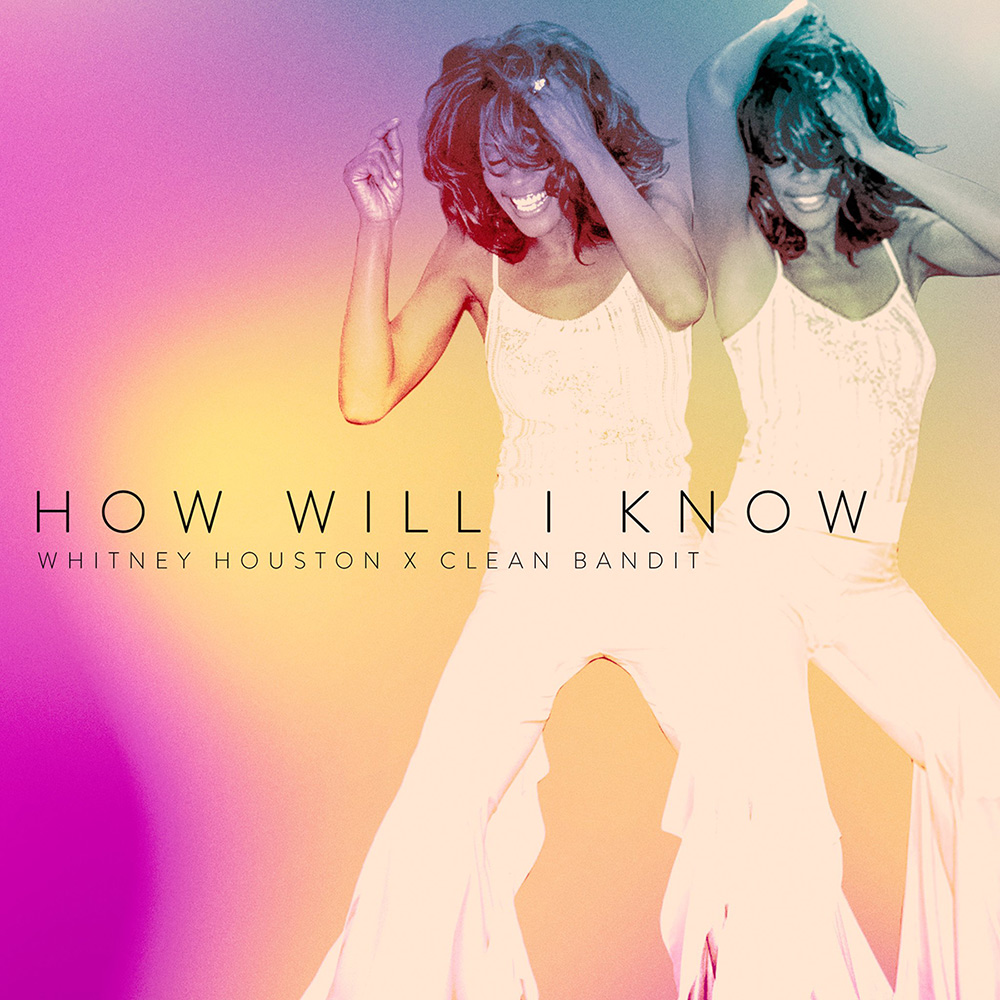 Clean Bandit Reimagines Whitney Houston Classic “How Will I Know”

Today, RCA Records releases the Whitney Houston x Clean Bandit dance version of the timeless hit song “How Will I Know.” Click here to listen and here to watch the lyric video.

This November marks the 36th anniversary of the release of “How Will I Know” from Houston’s 1985 RIAA-certified Diamond, self-titled debut album on Arista Records. The platinum-selling single became Houston’s second #1 on the Billboard 100 chart in 1986 and the accompanying video earned Houston her first MTV VMA award for Best Female Video that same year. Since then, Houston has been cited as the most awarded female artist of all time by Guinness World Records and remains one of the best-selling music artists of all time with more than 200 million records sold worldwide.

The blend of Houston’s unforgettable voice with the unique sonics from the UK’s chart-topping Clean Bandit takes the original to new heights. Clean Bandit have remained one of pop’s most essential and dynamic forces ever since the release of their 2014, GRAMMY-winning breakout single ‘Rather Be’ feat. Jess Glynne. With classical and electronic elements at the heart of their music – Grace, a classically-trained cellist, Jack, a producer and multi-instrumentalist, and Luke, a drummer/remixer, – their unique methods of both production and collaboration have seen Bandit pioneer their very own pop blueprint.