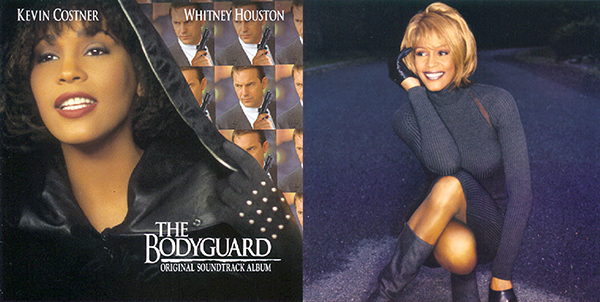 An anniversary week for Whitney: On November 17, 1992 The Bodyguard soundtrack was released, and on November 17, 1998 she released the album My Love Is Your Love. The Bodyguard album to date is the biggest selling soundtrack of all time with over 45 million copies, and My Love Is Your Love has sold over 15 million copies with the accompanying tour being the highest grossing tour of Europe that year.