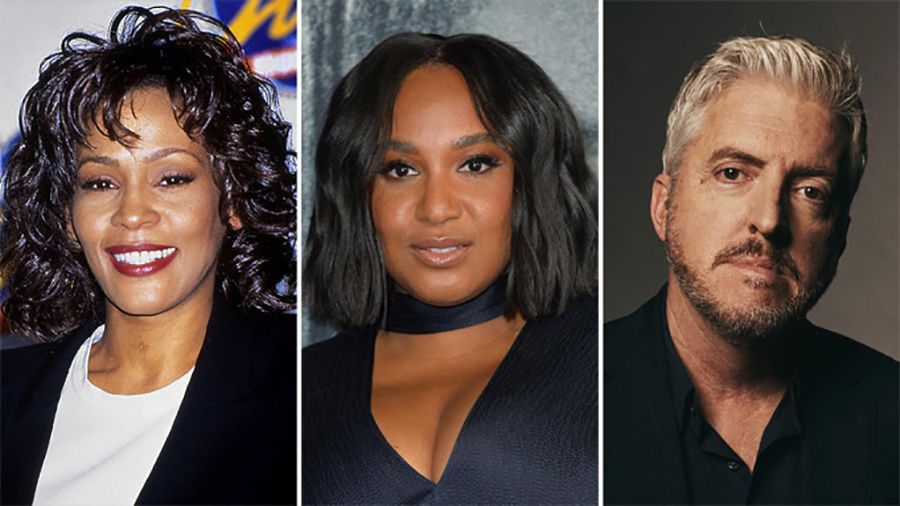 A feature film on the life of iconic songstress Whitney Houston is fast forming. The Whitney Houston Estate, Primary Wave and GRAMMY-winning music producer Clive Davis have teamed up for I Wanna Dance with Somebody. They are negotiating with The Photograph helmer Stella Meghie to direct.

Scripting and producing is Anthony McCarten, the Oscar-nominated screenwriter who wrote the biographical films The Two Popes, Darkest Hour, Bohemian Rhapsody, and The Theory Of Everything.