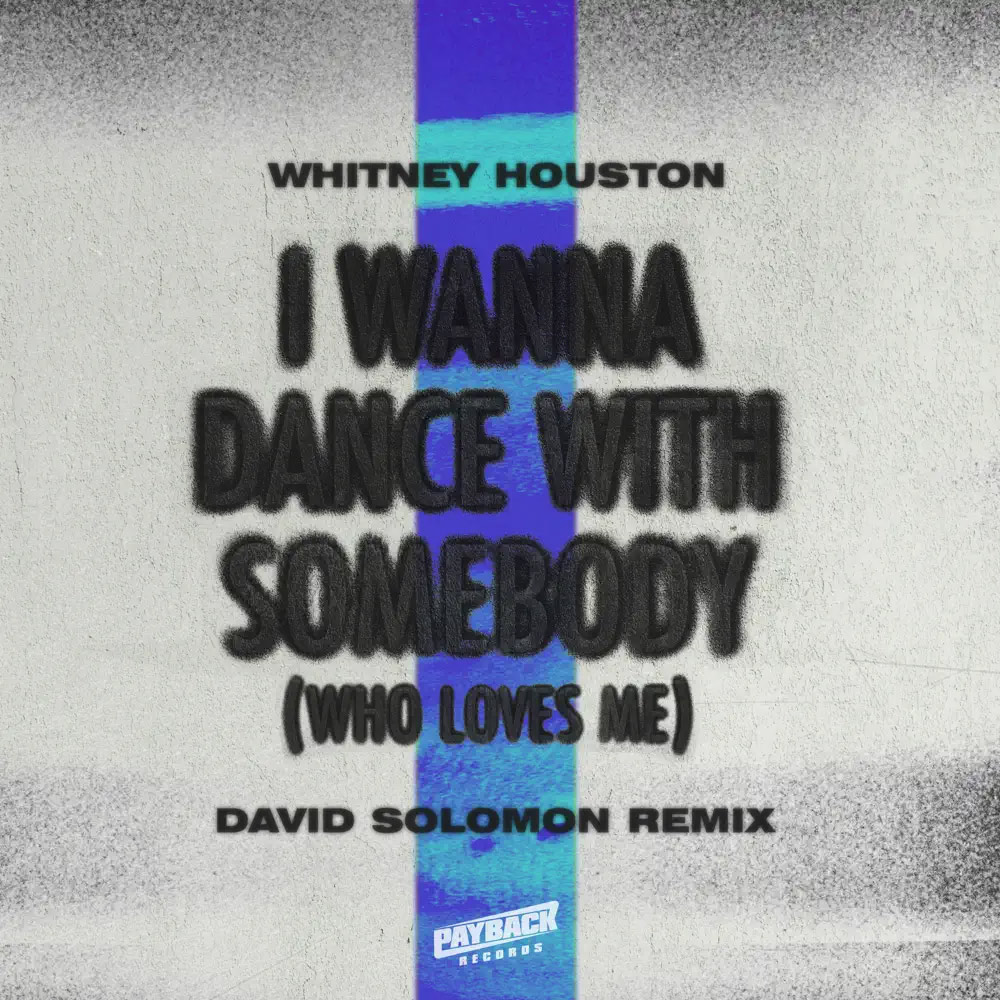 Payback Records is pleased to present David Solomon’s remix of Whitney Houston’s hit single “I Wanna Dance With Somebody (Who Loves Me).”

Originally released in 1987, Houston’s song was a worldwide success, topping the U.S. charts and selling over 6 million copies. Houston won a Grammy for her performance, and in 2021, Rolling Stone listed the number as one of the “500 Greatest Songs of All Time.”

Solomon gives a fresh take on this classic, pairing an uplifting house instrumental with Houston’s unforgettable vocals. Dance-music fans everywhere will love how he combines the song’s anthemic chorus with a bright, synth chord-driven drop. Solomon’s remix promises to be a smash hit all its own.

“I Wanna Dance With Somebody (Who Loves Me) (David Solomon Remix)” is released on Payback Records which supports charities focused on children and their families struggling with mental health.

About David Solomon and Payback Records

David Solomon is a three-time Billboard Dance/Mix Show Airplay charting artist. He has performed with Marshmello, Galantis, Kygo, David Guetta, Tiësto, Paul Oakenfold, and Liquid Todd, and he has been featured in dozens of media outlets from Rolling Stone to Forbes, Billboard & The Washington Post.

David Solomon’s previous releases include “Someone Like You (with Gia Koka),” which reached #4 on Billboard’s Dance/Mix Show Airplay chart; “Learn to Love Me (with Grammy Award-winning singer/songwriter Ryan Tedder),” accompanied by remixes from Benny Benassi and Morgan Page; and last year’s anthemic house release “Dreaming (with SMBDY).” David’s other releases include 2019’s “Feel Alive”; 2021’s pensive and powerful, “Cross Your Mind”; his most recent single, “Heatwave (feat. Robbie Jay)”; and a remix of Jennifer Lopez’s smash single, “On My Way.”